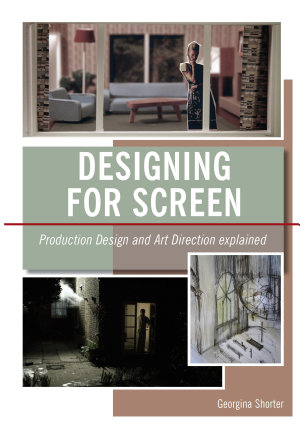 Design is at the essence of storytelling, but how does a production find its style and identity? This book explains how to approach design, whether for film, television, video promo or commercial making, and introduces the techniques needed to make ideas happen. Through theory and practical exercises, it looks at design in a different way and shows how the simplest decisions can become powerful ideas on screen. Explains the roles of the design team, including the production designer and art director; Explains how to extract design information from a script and how to identify key themes that can be used to support the telling of the story; Looks at how and where to research ideas, and suggests ways to illustrate them; Explores the importance of images, colour, texture and space to captivate an audience; Shows how to prepare drawings and models using various media; Refers to film and television productions, and shows how design decisions contribute to the story.

This book includes over a hundred projects by international designers which showcase functionality and accessibility of great mobile user interfaces. 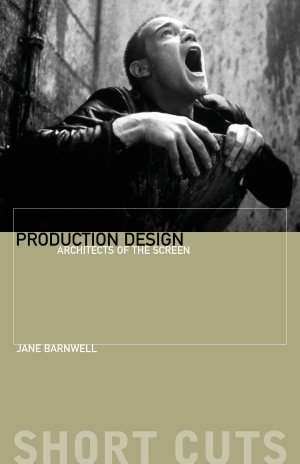 Production Design: Architects of the Screen explores the role of the production designer through a historical overview that maps out landmark film and television designs. From the familiar environs of television soap operas to the elaborate and disorientating Velvet Goldmine. Jane Barnwell considers how themes. motifs and colours offer clues to unravel plot. character and underlying concepts. In addressing the importance of physical space in film and TV, the book investigates questions of authenticity in detail. props. colours and materials. The design codes of period drama. more playful representations of the past and distinctive contemporary looks are discussed through the use of key examples ranging from musicals of the 1930s to cult films of the 1990s. The book also includes interviews with leading production designers and studies of Trainspotting, The English Patient and Caravaggio. 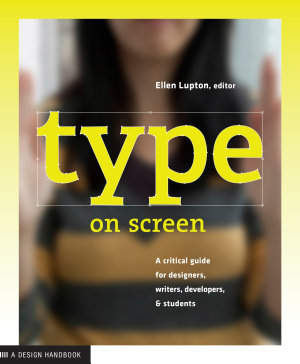 The long awaited follow-up to our all-time bestseller Thinking with Type is here. Type on Screen is the definitive guide to using classic typographic concepts of form and structure to make dynamic compositions for screen-based applications. Covering a broad range of technologies—from electronic publications and websites to videos and mobile devices—this hands-on primer presents the latest information available to help designers make critical creative decisions, including how to choose typefaces for the screen, how to style beautiful, functional text and navigation, how to apply principles of animation to text, and how to generate new forms and experiences with code-based operations. Type on Screen is an essential design tool for anyone seeking clear and focused guidance about typography for the digital age.

Designing from Both Sides of the Screen 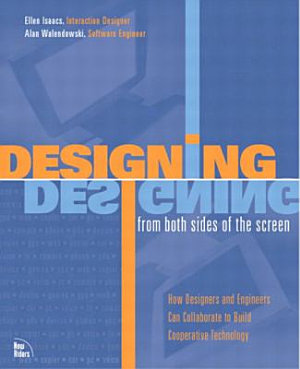 GET BOOK
Designing from Both Sides of the Screen Book Description:

Written from the perspectives of both a user interface designer and a software engineer, this book demonstrates rather than just describes how to build technology that cooperates with people. It begins with a set of interaction design principles that apply to a broad range of technology, illustrating with examples from the Web, desktop software, cell phones, PDAs, cameras, voice menus, interactive TV, and more. It goes on to show how these principles are applied in practice during the development process -- when the ideal design can conflict with other engineering goals. The authors demonstrate how their team built a full-featured instant messenger application for the wireless Palm and PC. Through this realistic example, they describe the many subtle tradeoffs that arise between design and engineering goals. Through simulated conversations, they show how they came to understand each other's goals and constraints and found solutions that addressed both of their needs -- and ultimately the needs of users who just want their technology to work. 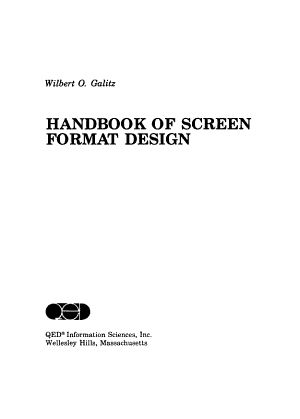 Designing for Small Screens equips the student or practitioner with the appropriate tools with which to develop functional concepts and realise good designs for small screens - a pertinent subject given advancing technology in mobile phones, palm- top computers and other small-screen devices. It is a highly visual text, supported by a lucid, unique design scheme which combines exciting graphics with informative text and case studies. 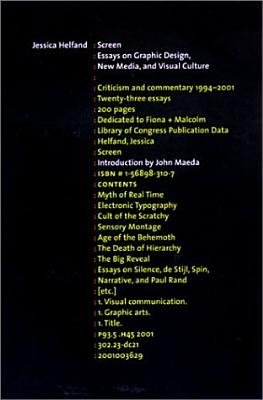 Designer and critic Jessica Helfand has emerged as a leading voice of a new generation of designers. Her essays--at once pithy, polemical, and precise--appear in places as diverse as Eye, Print, ID, The New Republic, and the LA Times. The essays collected here decode the technologies, trends, themes, and personalities that define design today, especially the new media, and provide a road map of things to come. Her first two chapbooks--Paul Rand: American Modernist and Six (+2) Essays on Design and New Media--became instant classics. This new compilation brings together essays from the earlier publications along with more than twenty others on a variety of topics including avatars, the cult of the scratchy, television, sex on the screen, and more. Designers, students, educators, visual literati, and everyone looking for an entertaining and insightful guide to the world of design today will not find a better or more approachable book on the subject.